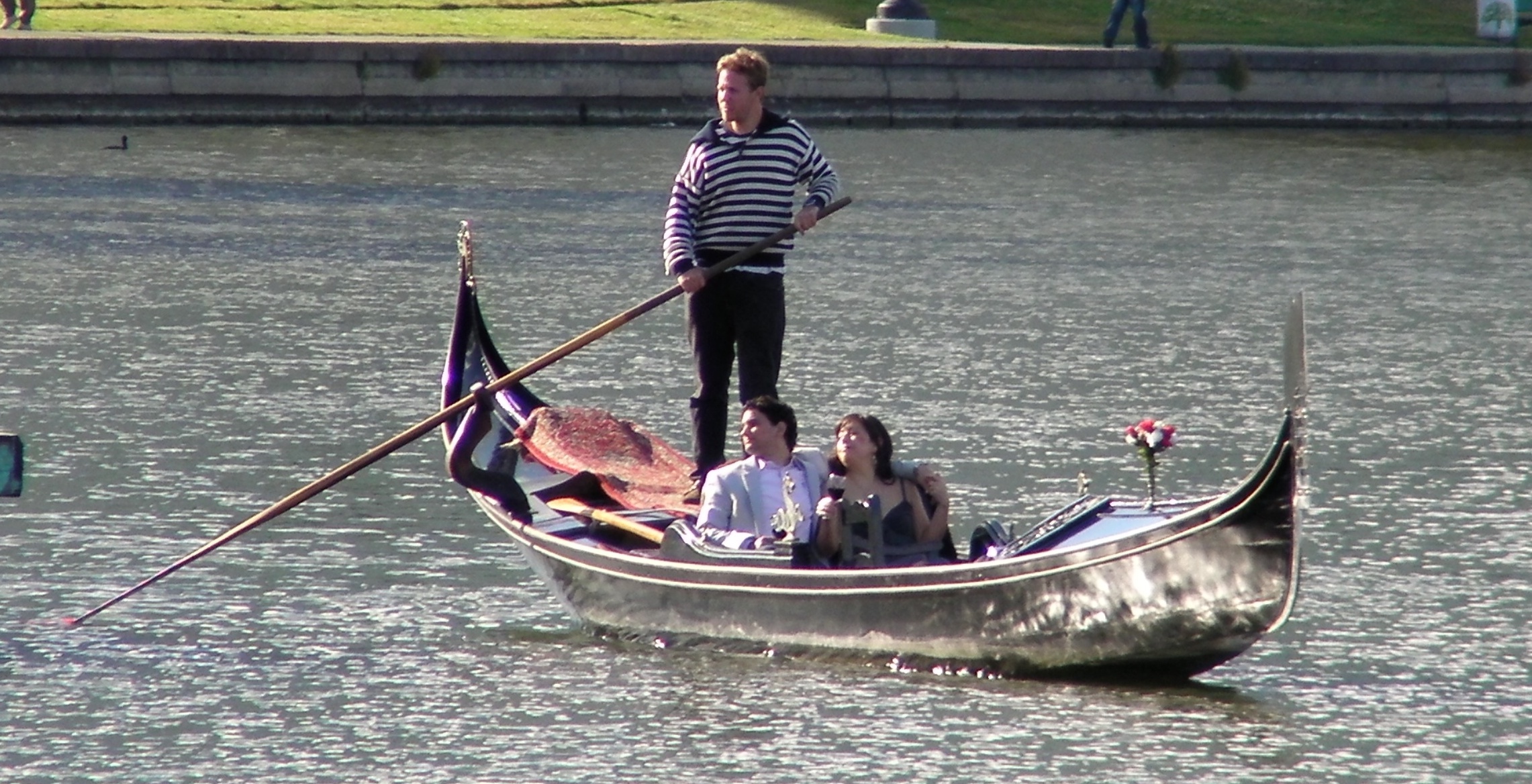 The main focus of my visit to the San Francisco bay area was to see the usual tourist sites and do some freestyle exploration. I was only using Oakland as a base because it was cheaper to stay in a clean, decent hotel there and commute to SF by BART. And with my germaphobia and cleanliness obsession, staying in decent hotels is non-negotiable. However, I couldn’t end my trip without spending at least a day wandering around Oakland itself.

If you’ve read my previous posts, you’ll know that visiting mosques in far flung places is a now a minor hobby of mine on my travels. Luckily, there was a big Islamic Center (American spelling – yuck!) just a 15 minute walk away from my hotel. So off I went. On arrival I decided to take some photos of the exterior. Within minutes an angry old man, with a Middle Eastern accent, rushed out of the building demanding to know “WHO do you work for?” He accused me of being an agent of either the FBI or the Iranian regime. I’ve had some weird welcomes at mosques in the past, but this was in a league of its own. As it turns out, once I went inside, one of the mosque Directors recognised me and vouched for me not being a government spy.