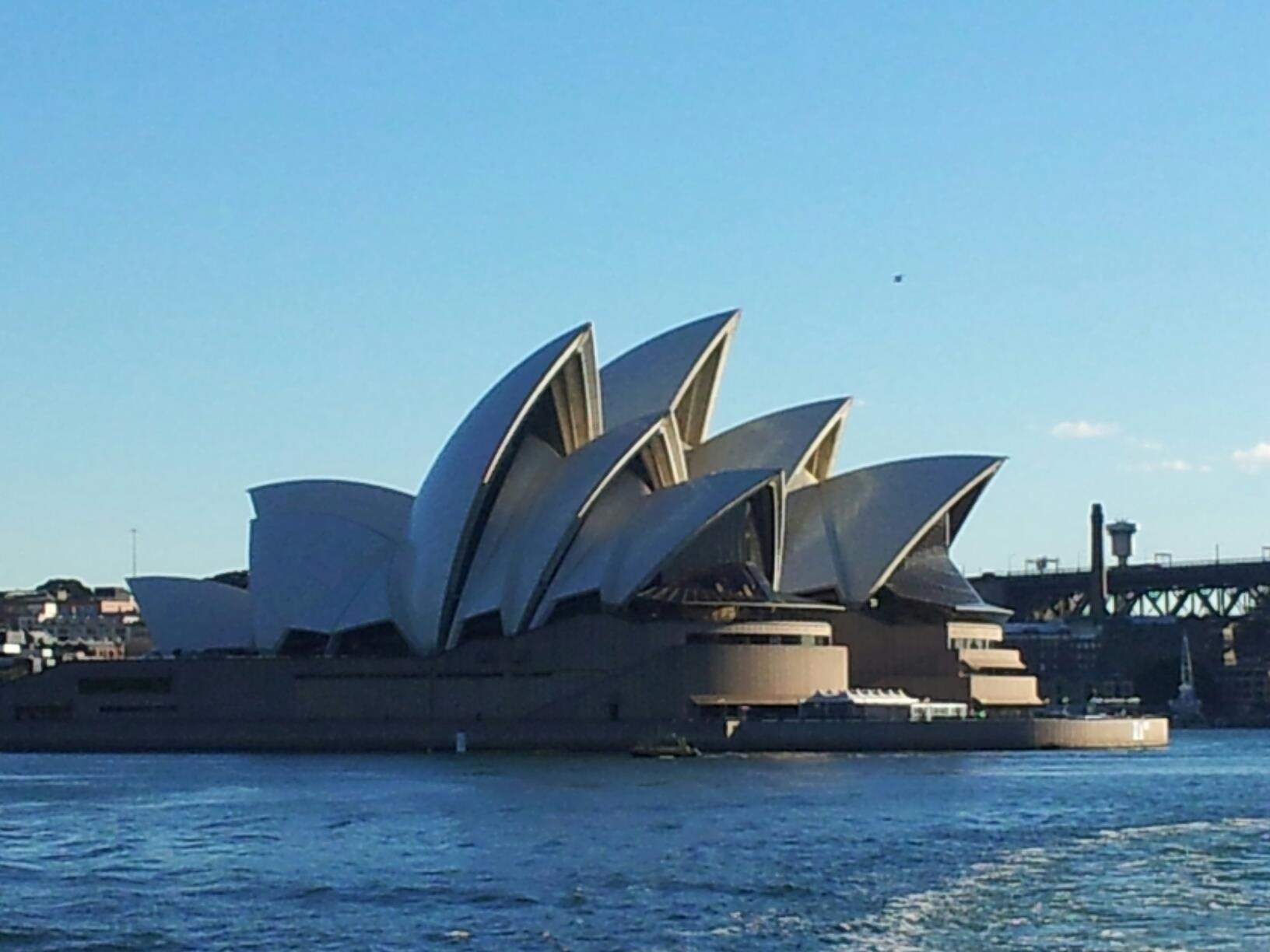 Never in my wildest dreams did I ever think I’d get to see Australia in person. However, I happened to be in Asia. And thanks to budget airline Air Asia’s exceptionally low fares, and my willingness to travel with just one bag, it suddenly seemed to be within the realms of possibility. Unfortunately, I would only have a week in Oz to explore as much as I could, which meant there was plenty I wouldn’t get to see. Like Uluru, The Twelve Apostles, the Gold Coast and Tasmania. I know there’s now a good chance I’ll never get to see them. However, I managed to squeeze in enough in that week that I left without regrets. First stop on my Antipodean adventure: Sydney!

As usual, booking a cheap flight meant I could get myself into decent accommodation. In this case, the astonishing Intercontinental on Macquarie Street, with beautiful views of the city to enjoy from the comfort of my bedroom. Not that I planned to spend much time in the bedroom! 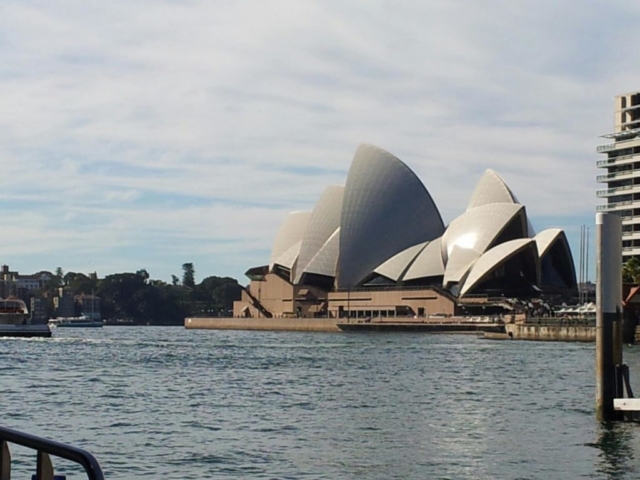 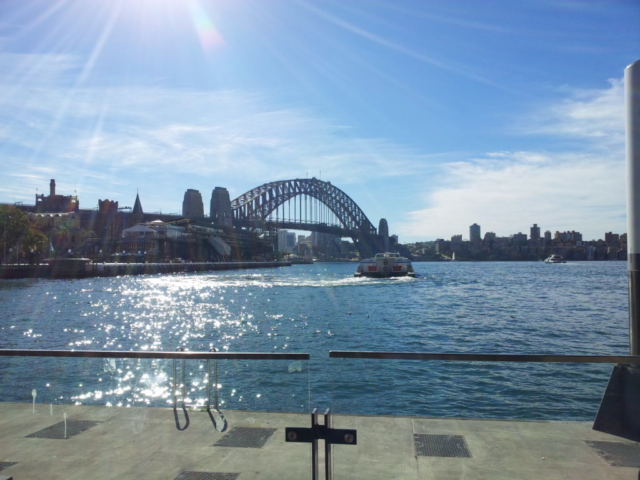 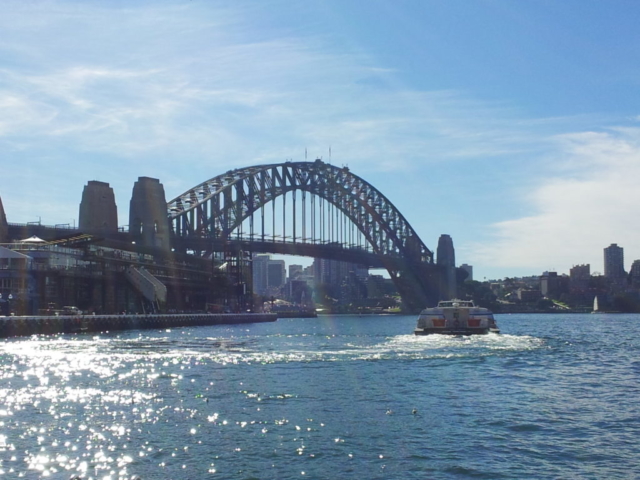 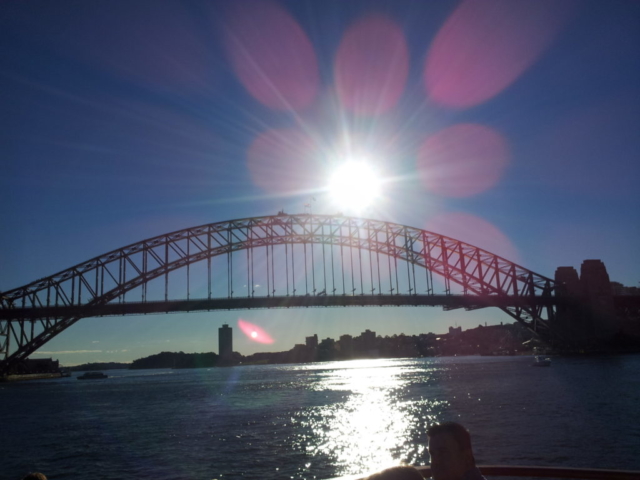 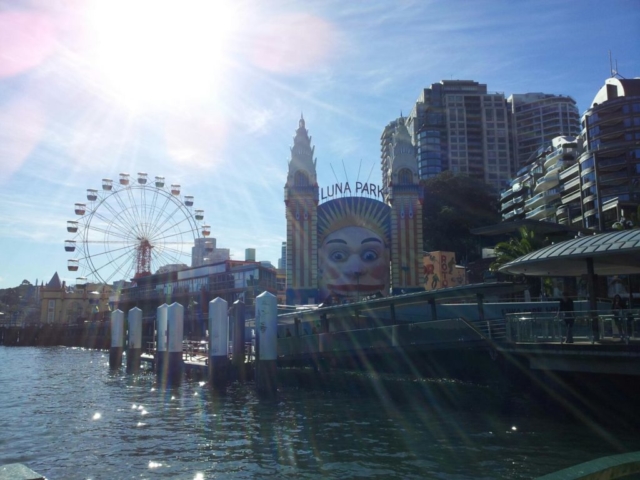 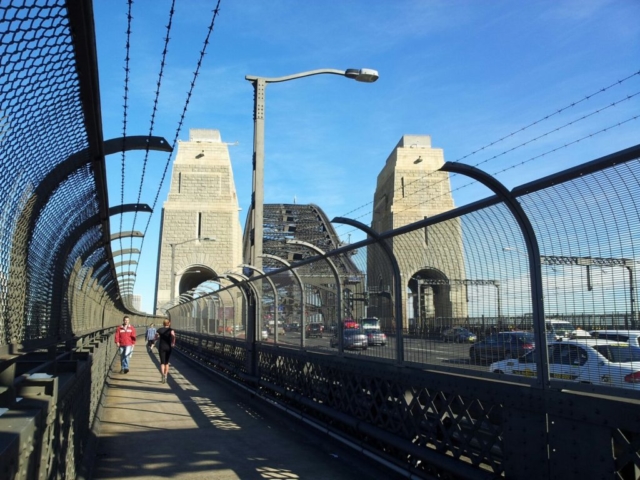 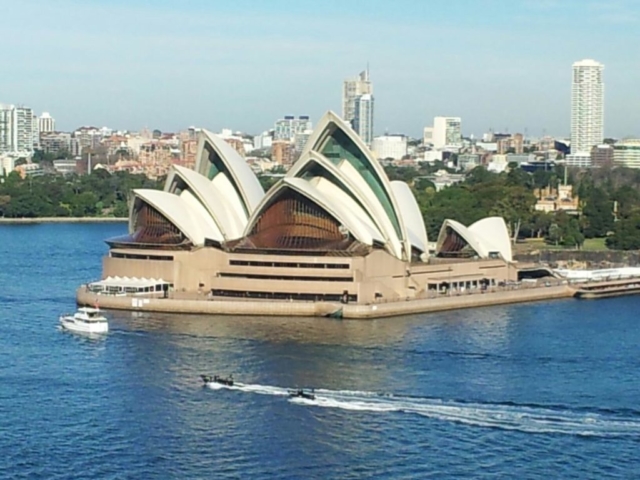 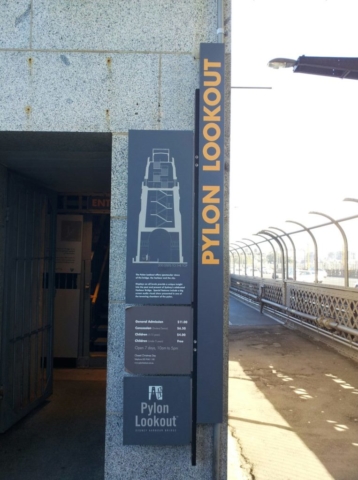 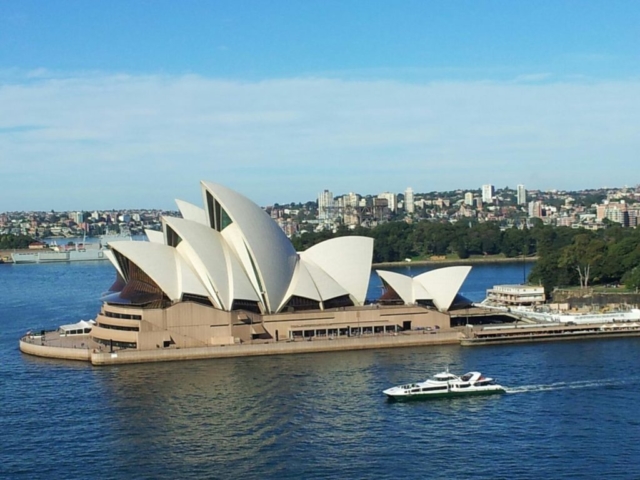 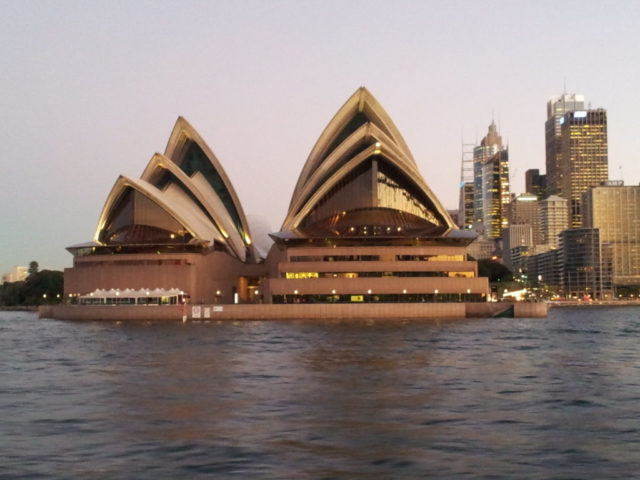 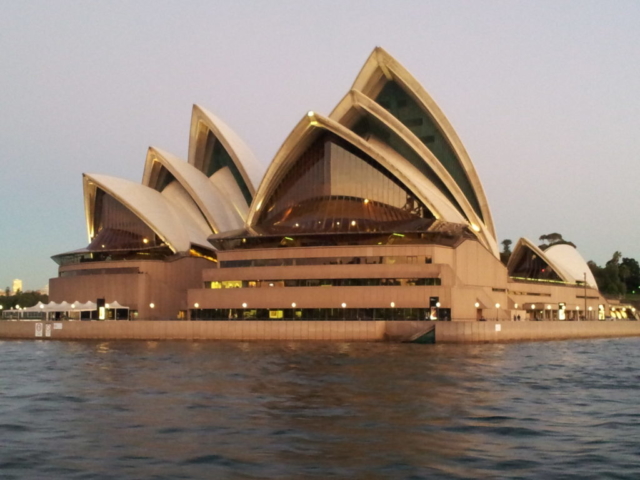 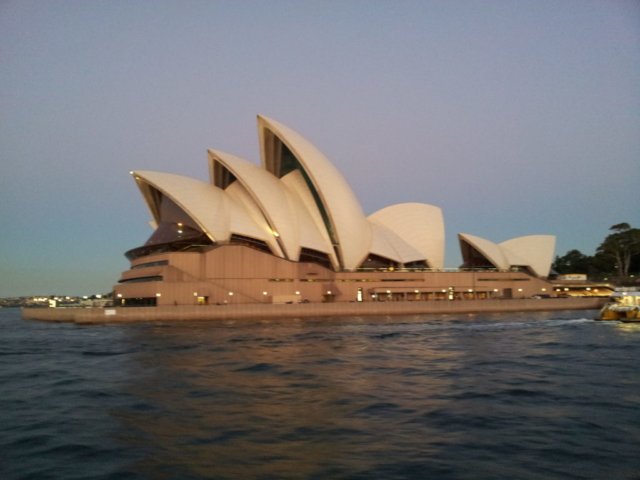 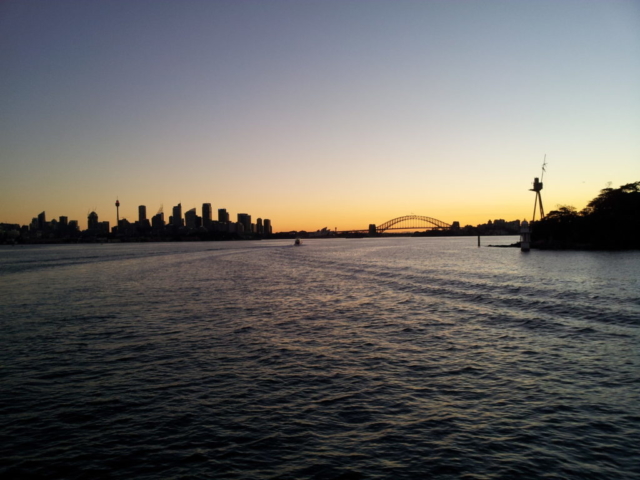 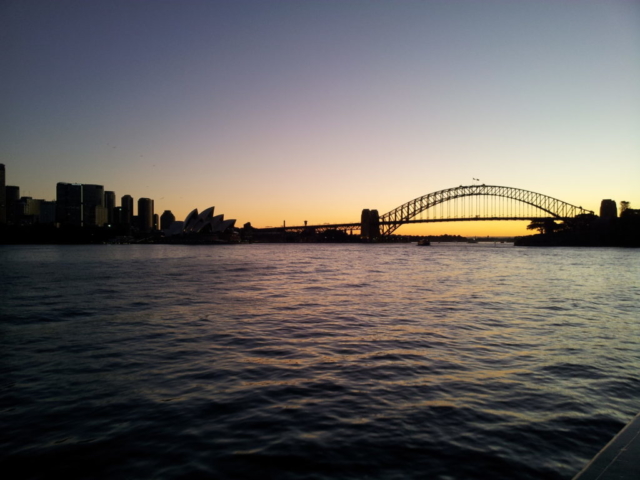 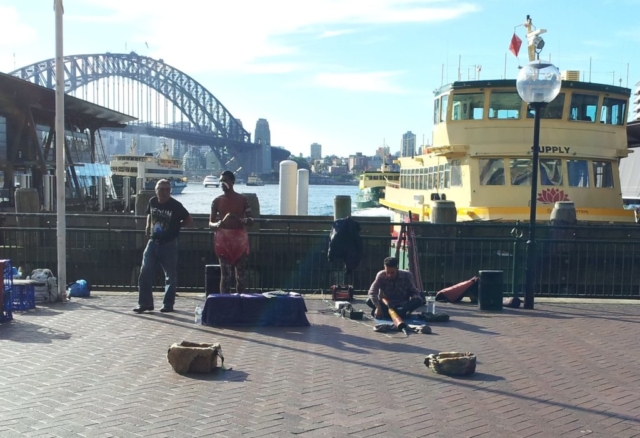 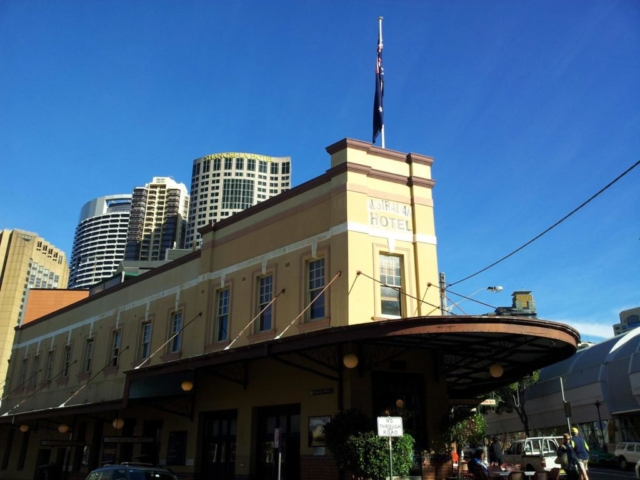 One strange quirk of visiting Australia in June is that, technically, they’re in the middle of winter so all the beaches are deserted. Personally, I still thought it was reasonably warm weather! 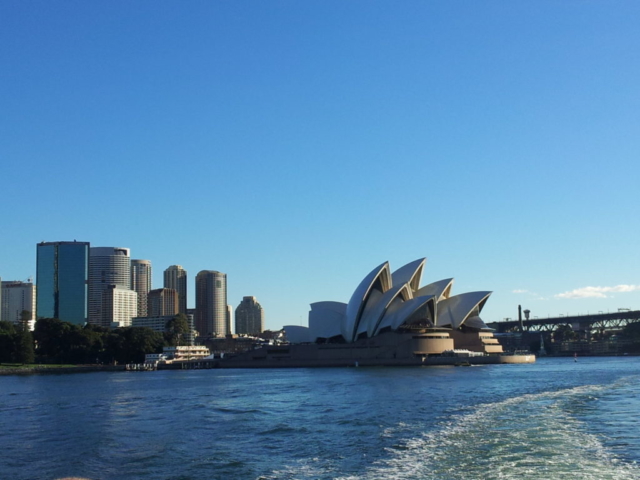 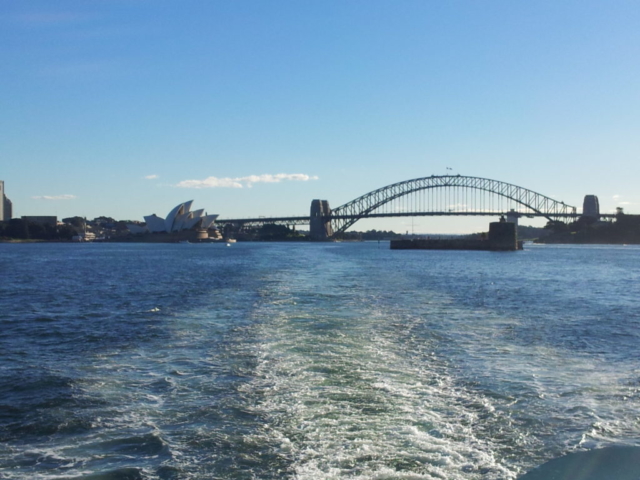 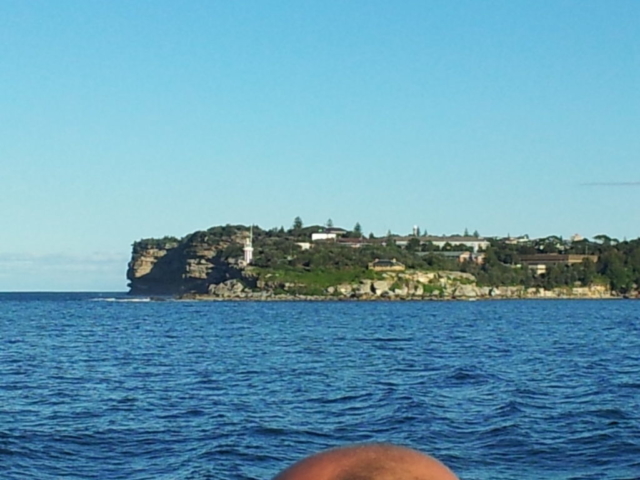 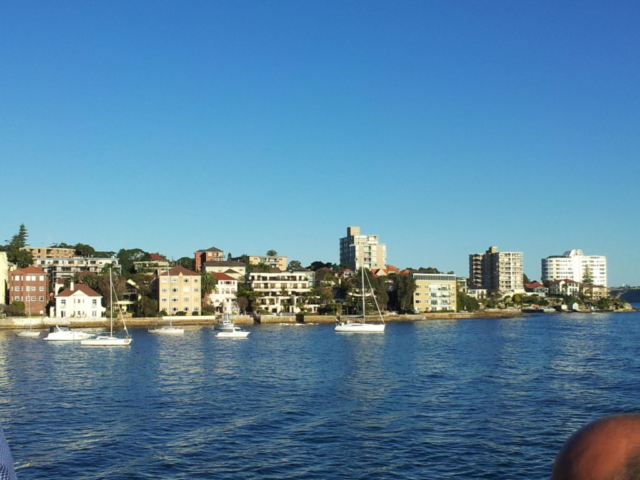 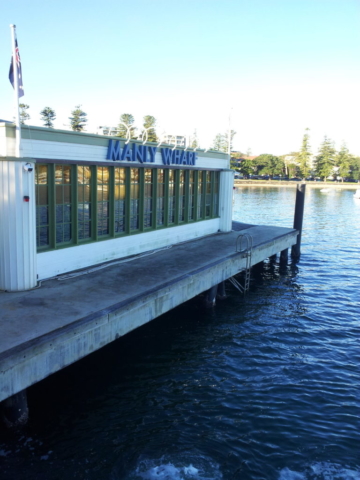 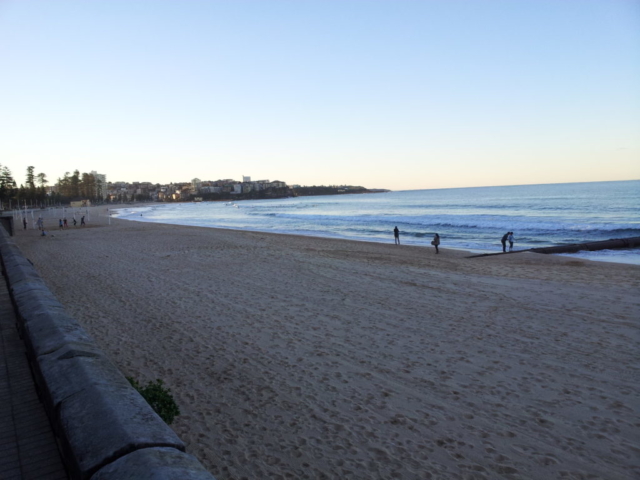 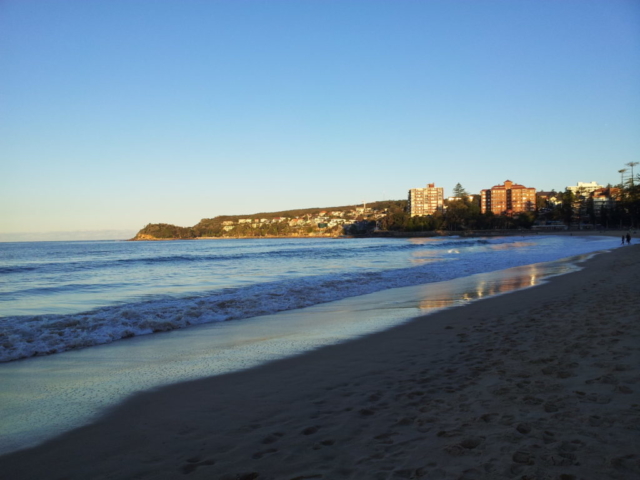 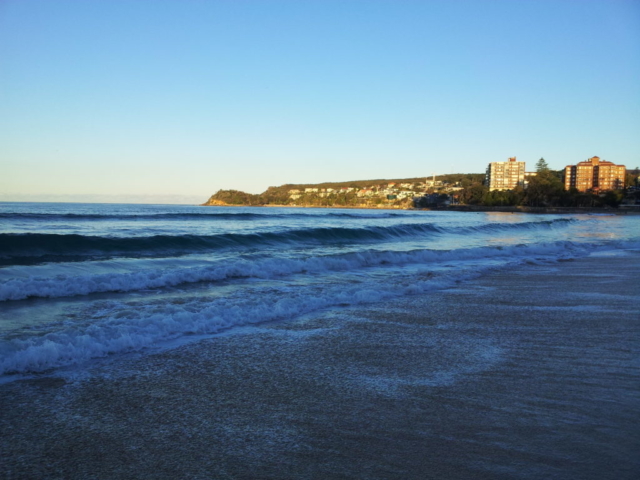 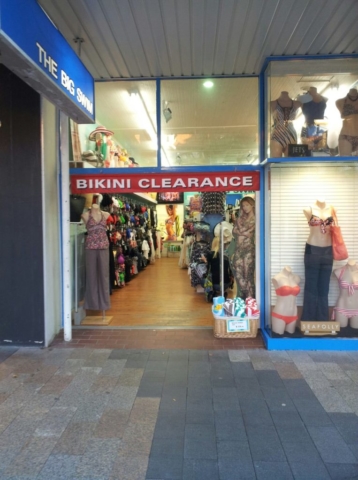 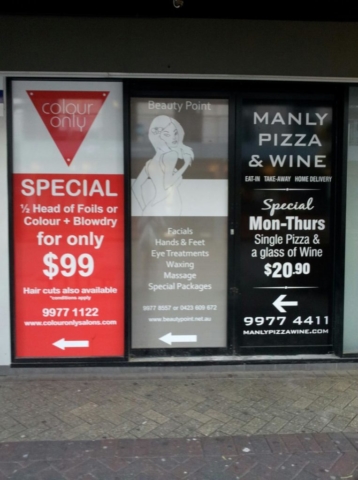 Once again, as is my tradition, I went on the lookout for a mosque and for Indian food. I only managed to find a takeaway that delivered to my hotel room. Disappointing. But when it came to hunting for a mosque, I hit the jackpot!