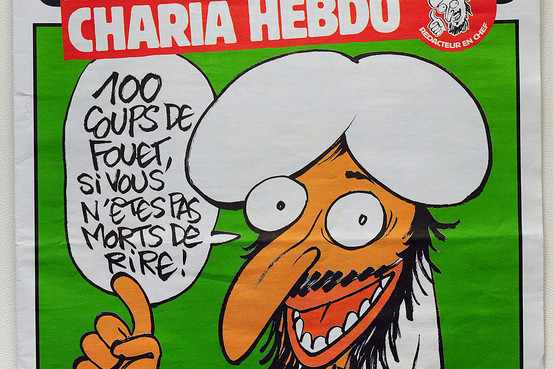 Islam, blasphemy and the arts

I appeared on London’s LBC radio today to discuss the double-standards in the arts world and comedy scene when it comes to offending different religious groups. In particular, the conversation focused on the perception that Islam is treated as a special case when it comes to blasphemy. The show was hosted by Shelagh Fogarty and also included thoughts by Douglas Murray of the Henry Jackson Society. The interview is below and the discussion begins at approx. 00:05:05.