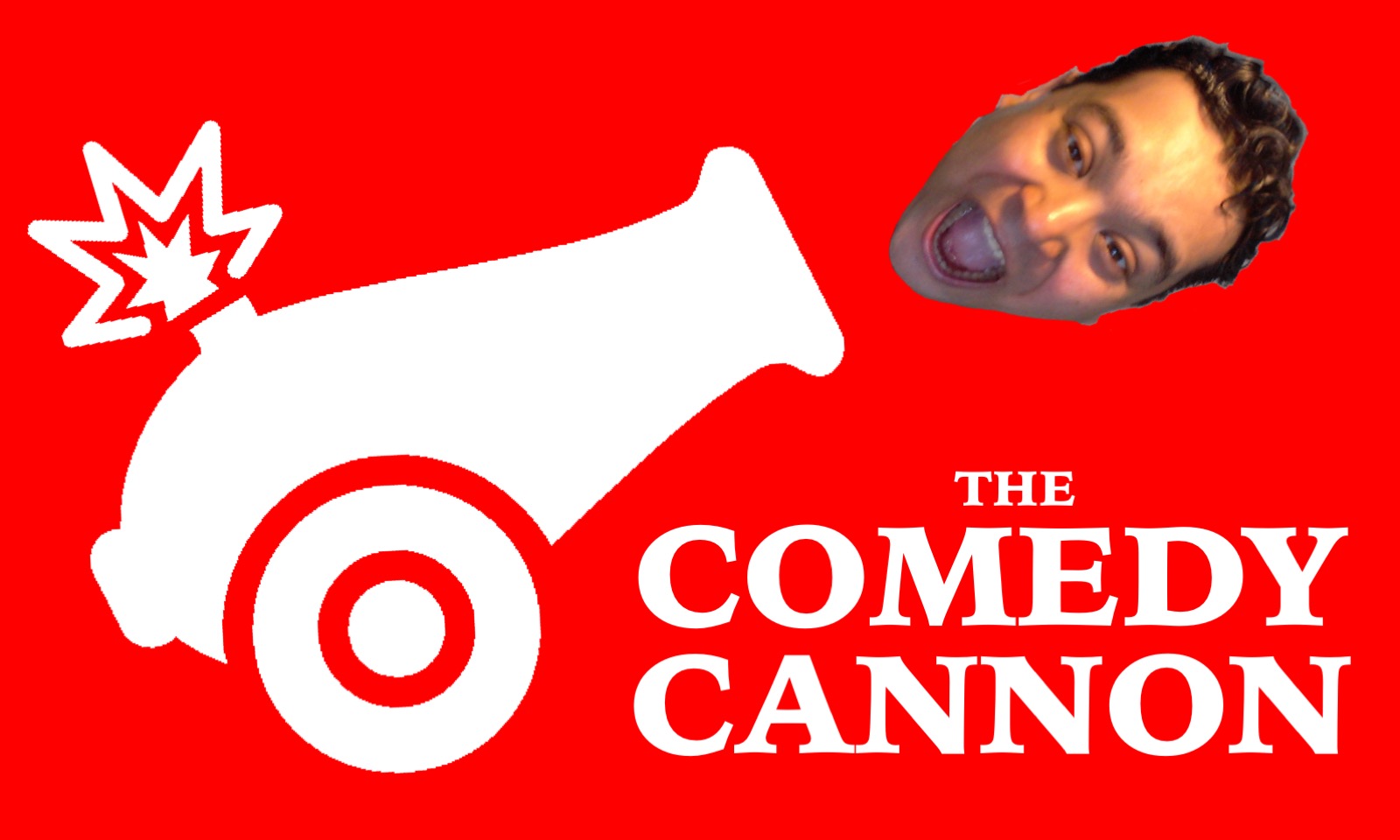 Those of you following me on social media will already know, but I’m happy to inform the rest of you that my new podcast, The Comedy Cannon, has now gone live. It’s actually been live for a week as I uploaded some older interviews into the feed to test it out. The first official episode under the Comedy Cannon name is now online, and features an interview with comedy guru Logan Murray, and it’s the most interesting interview I’ve done to date.

In other good news, The Comedy Cannon made into the iTunes Top 100 comedy podcasts. Gobsmacked!! As you can see here, it barely scraped it, and is just a few places below The Russell Brand Podcast.