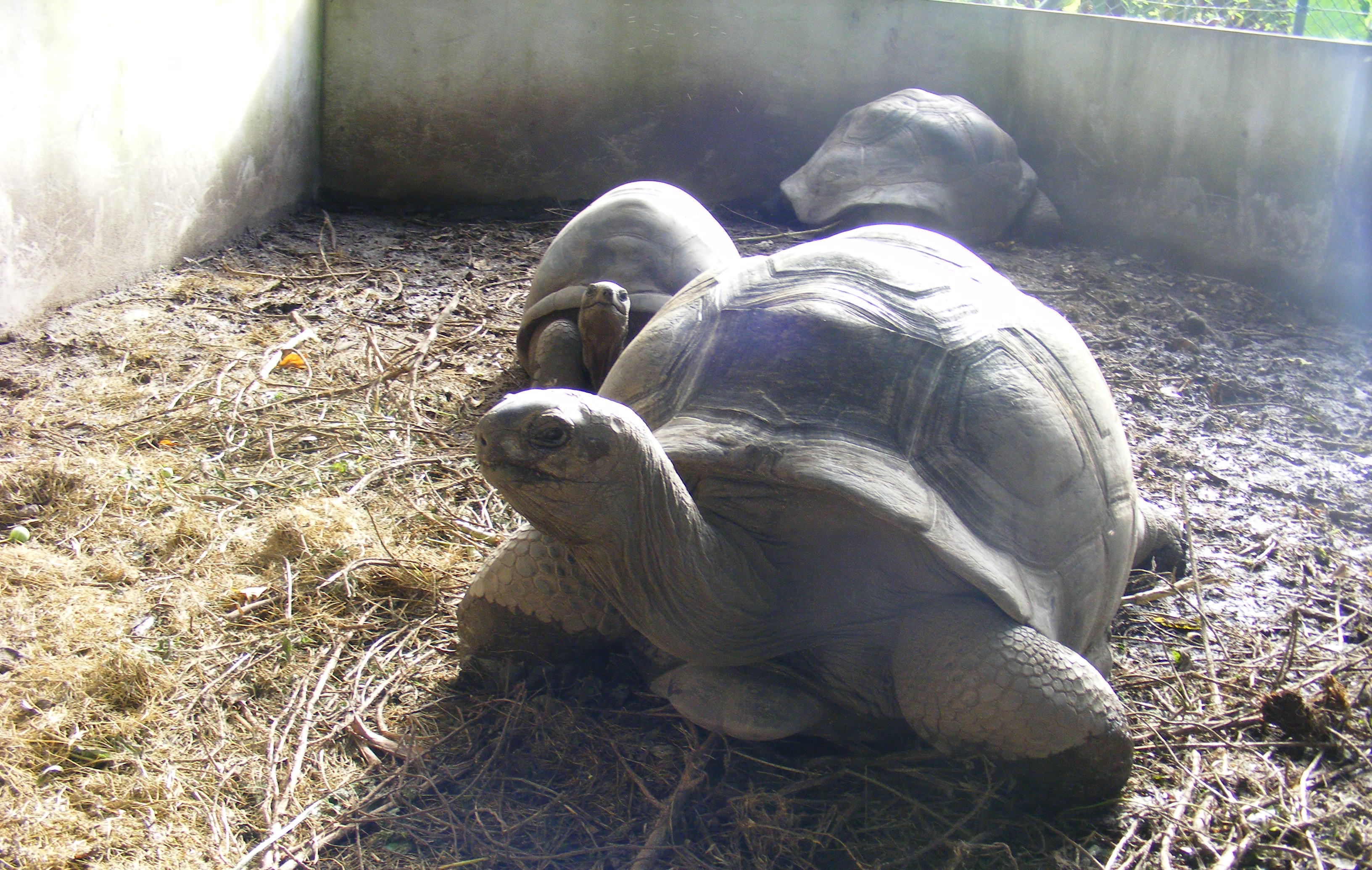 The final leg of my Indian Ocean tour was a visit to Seychelles – the smallest African country by size and population. There are actually 115 islands, of varying sizes, that make up the Republic of Seychelles, but I only had the chance to visit Mahé, which is the biggest and home to the capital Victoria.

I know I often praise the Maldives as the ultimate island paradise, but I’ve got to admit that the Seychelles aren’t far off the top of that list. I flew in from Réunion, via Mauritius, and was a little disappointed at how run down and messy the place seemed on first view. But once I’d hired myself a car and headed off to my apartment, I saw that the country is a lot more developed than the airport itself would suggest.

Did you know…. there are more giant tortoises in the Seychelles than there are people? 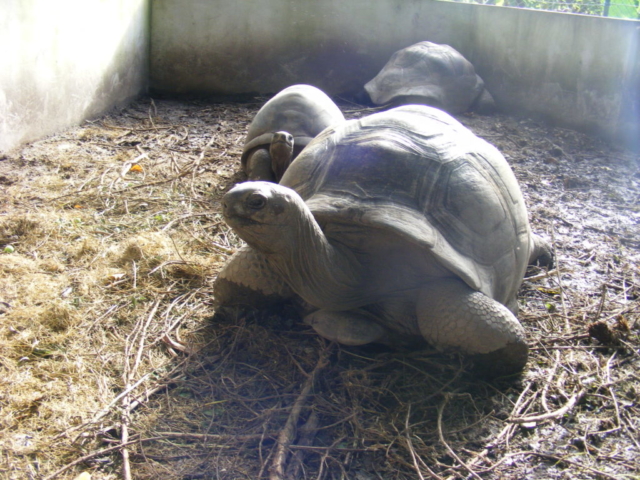 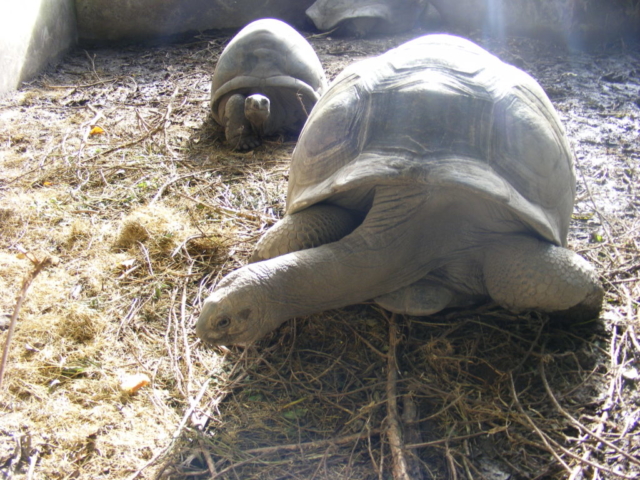 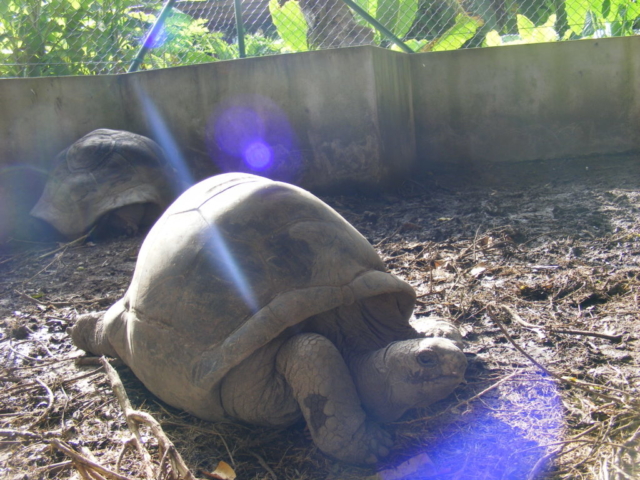 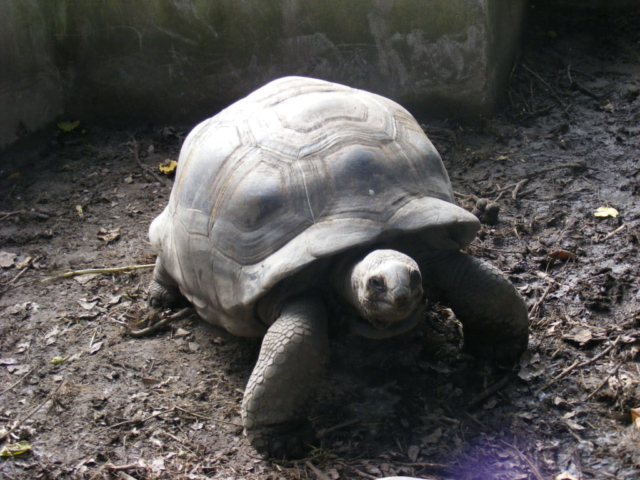 The roads are surprisingly good, but I still managed to get a puncture and was fined 50 Euros by the car hire company, which felt a little bit unfair at the time given it was a crappy little car with tiny wheels.

Due to a cancelled flight I had to stay an extra couple of days on Mahé island. That might sound like a happy event. Except I had zero money to actually do anything but walk around, and also had to downgrade from my beautiful apartment to a really crappy B&B close to the airport instead…