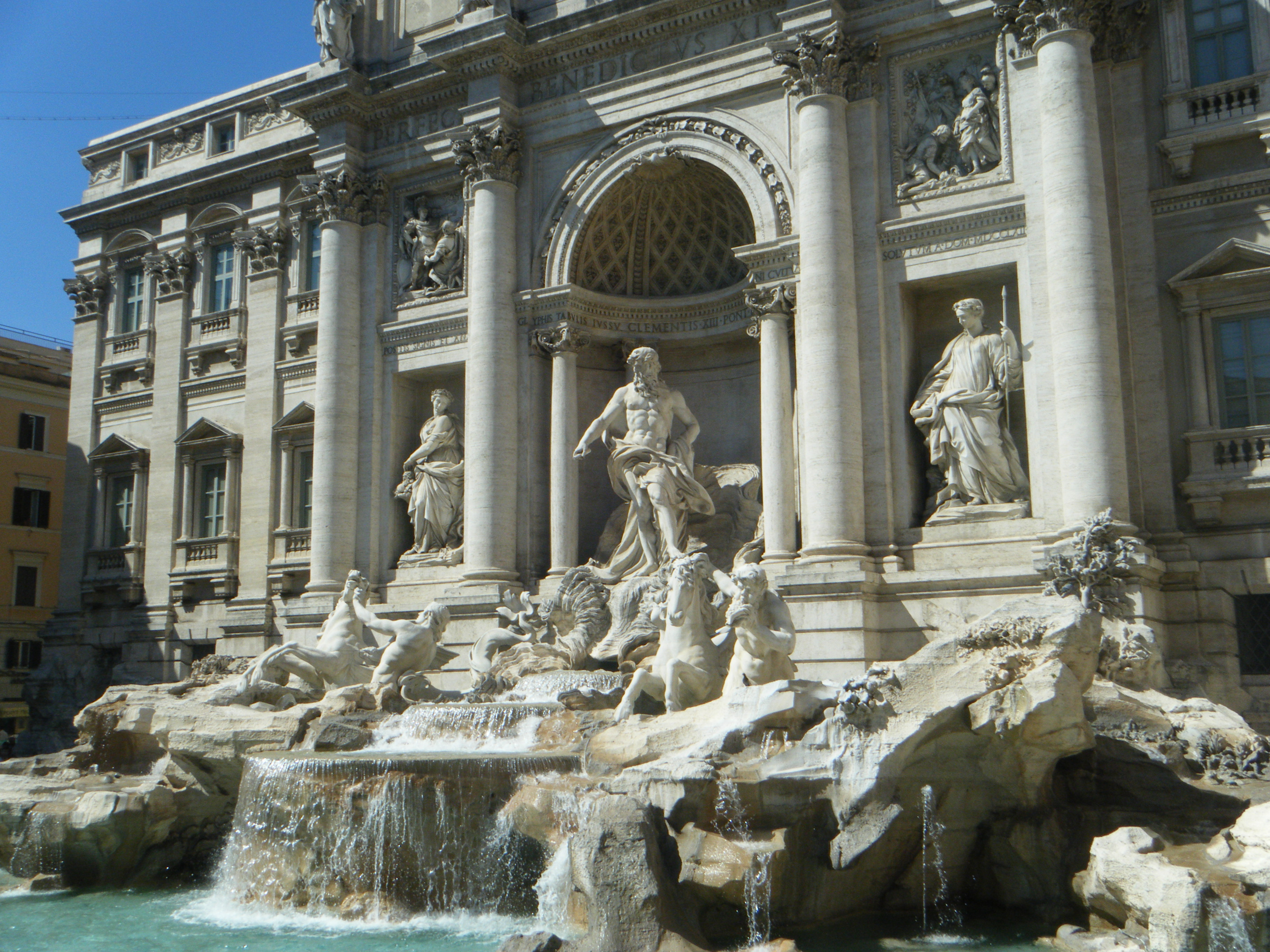 My time living in the USA was coming to an end in September 2011. My employer was moving me to the Middle East for a few months to work on a massive science festival project. I decided that on the way to the UAE, I was going to try and arrange an extensive layover in one of my bucket list destinations. That way I could have some fun exploring a new city before I had to throw myself into the latest project. Having compared the prices, it turned out that going to Abu Dhabi via Rome was actually cheaper than flying there direct. So the decision was pretty much made for me. That’s how I got to spend a couple of days in the Italian capital, all paid for by someone else! And it wasn’t too long after this that my daughter was born and I chose to name her after the city of Rome. #ForzaItalia

As it happens I’d be flying on both the day before and the day after the 10th Anniversary of the September 11th attacks in 2001. Which hadn’t occurred to me, and it was only afterwards I realised exactly why the airport staff in the UK and Italy, as well as the cabin crew, were being particularly chatty with me about where I was going and why. #FlyingWhileMuslim

The Arch of Constantine