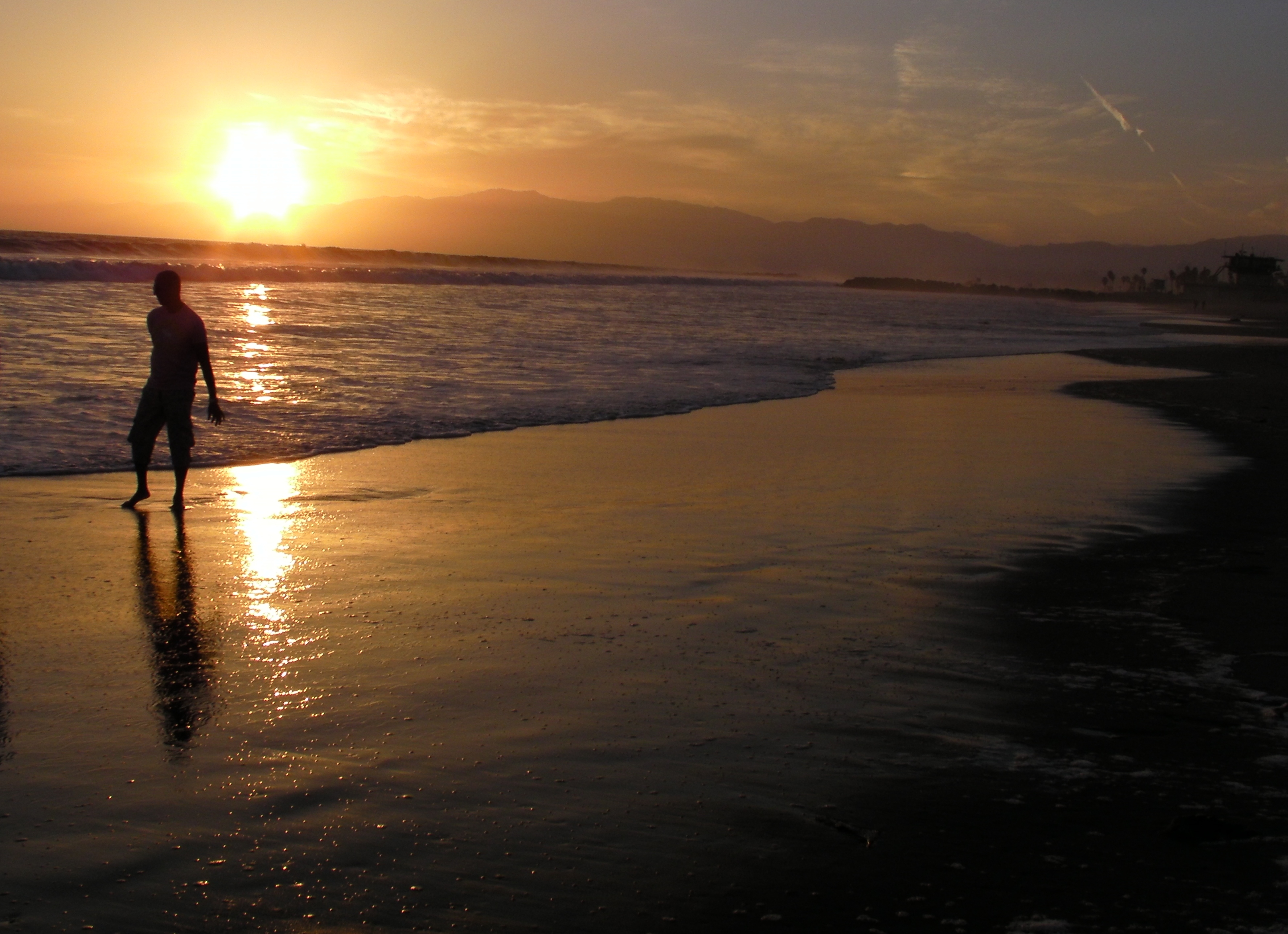 In April 2011, my employer moved me from the east coast to the west coast of America. I can’t say I was thrilled by the idea. I don’t know if I’ve mentioned it before but I absolutely hate the heat. I come from the Midlands in England. It’s dull, it’s dreary, and it’s usually cold. And I like it that way! So being uprooted to the Golden State for a four- to six-months project wasn’t at all appealing. However, I also appreciated it was an opportunity to see the “Entertainment Capital of the World” in person, and even spend some time in Hollywood. Particularly as my professional role at the time was tangentially linked to movie production.

No, I wasn’t on The Tonight Show. I didn’t even get to meet Jay Leno. I did, however, get interviewed live on local TV – wearing an exceptionally ill-fitting suit – and it happened to be in the same building as the famous comedian’s late night programme.

That gleaming beauty is a Packard. I don’t know which model. But it belongs to the legendary Mr. Jay Leno. He’s got an amazing, truly massive, collection of classic cars and he drives a different one to work everyday. And you can see his selection for the day parked up at NBC studios in Burbank, California, should you be visiting. 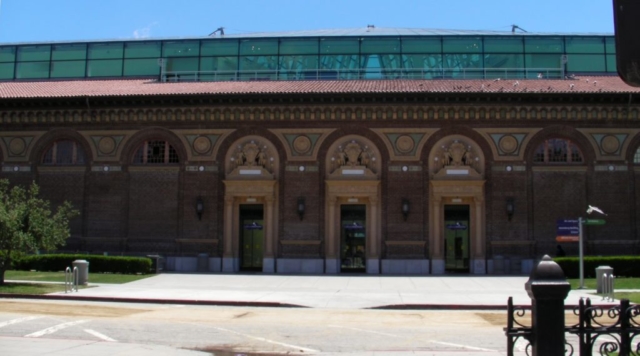 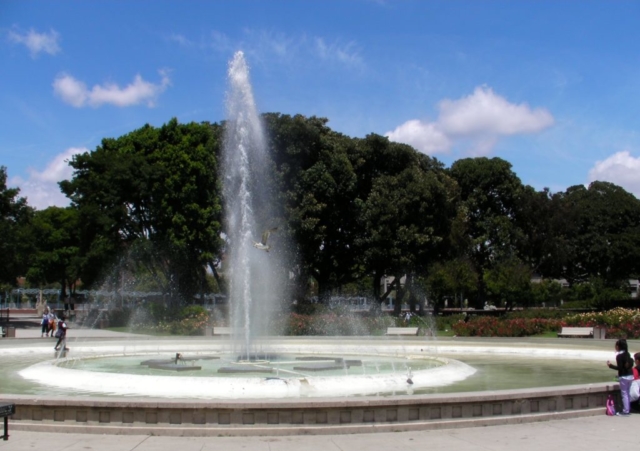 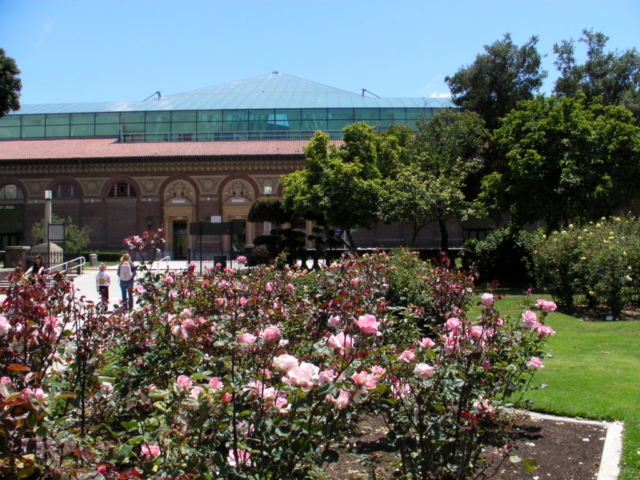 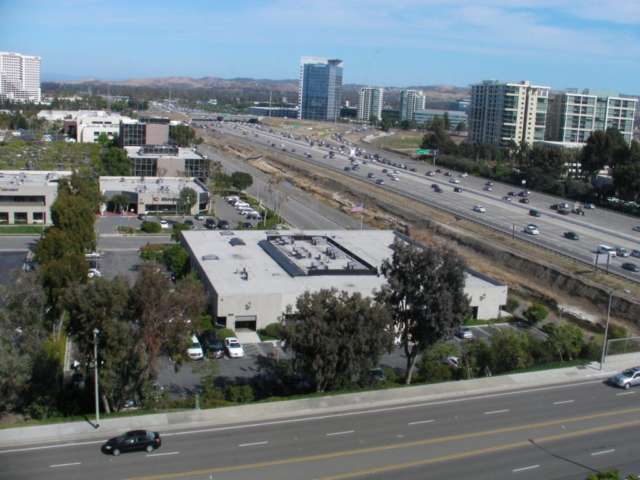 I was living near South Central LA, not far from Exposition Park, close to the University of Southern California, and literally 15 minutes walk from the famous Staples Center. Never got to enjoy a game there, but I did spend a lot of time wandering the area just exploring. (But not taking many photos…)

Situated on the Pacific coast, Venice Beach is only 30 minutes away from where I was living (if traffic isn’t bad) and as I had a hire car, it made sense to head over and see it. A huge amount of movies, TV shows and music videos have been shot there, and the area is intrinsically linked to modern popular culture. It’s also home to “Muscle Beach” – the area where all the bodybuilders hang out, pumping iron.

I wasn’t there more than 10 minutes before someone offered me weed. Not directly, though. What they were actually offering was to introduce me to a “Doctor” who would prescribe cannabis to me for some very tenuous – probably fake illness – justification. Dope is legal in LA, but only if it’s for medicinal use. Leading to a thriving entrepreneurial industry that makes sure the product is available to anyone who wants it. 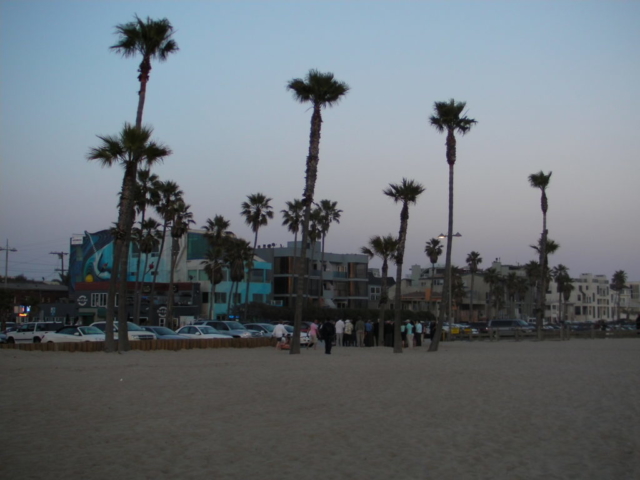 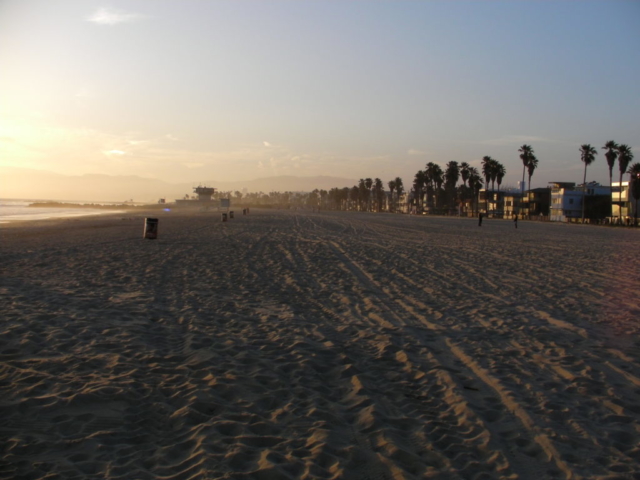 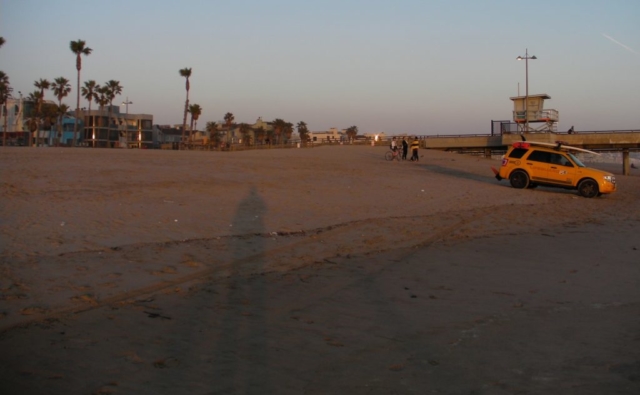 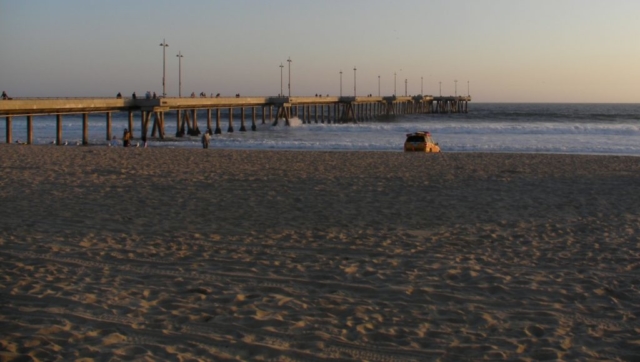 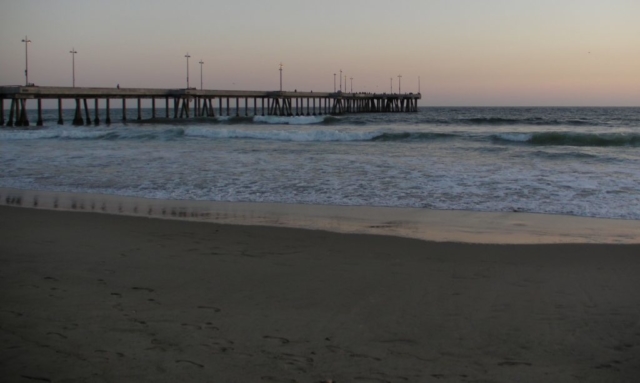 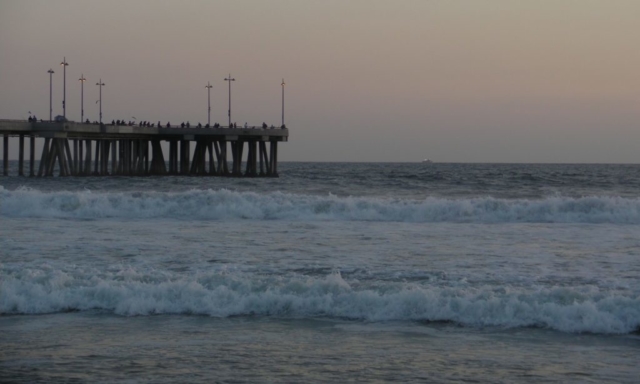 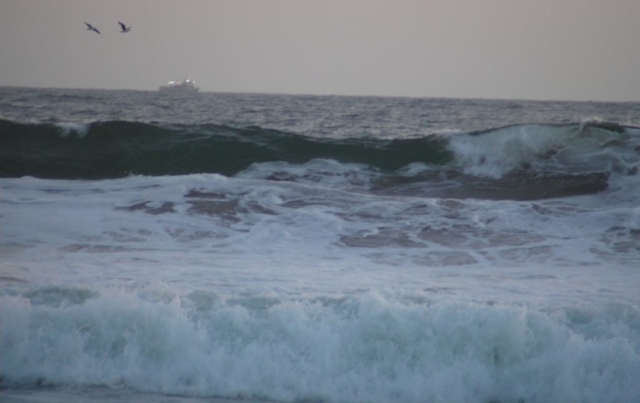 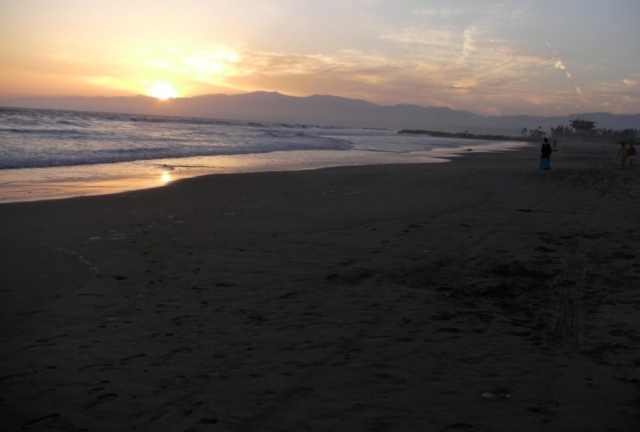 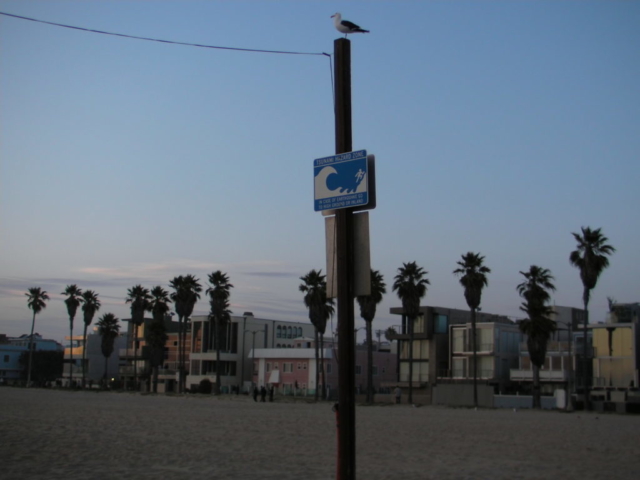 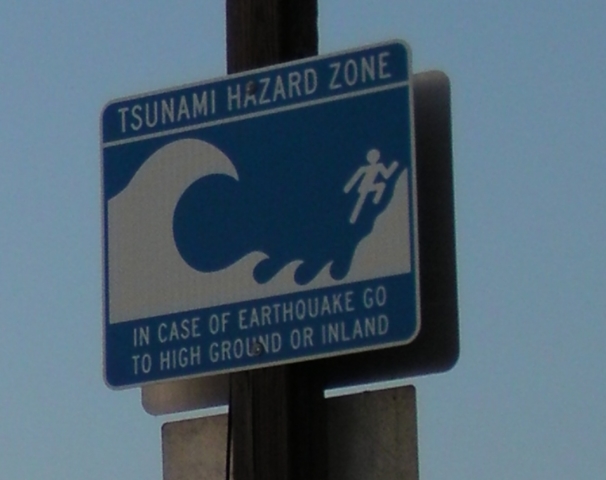 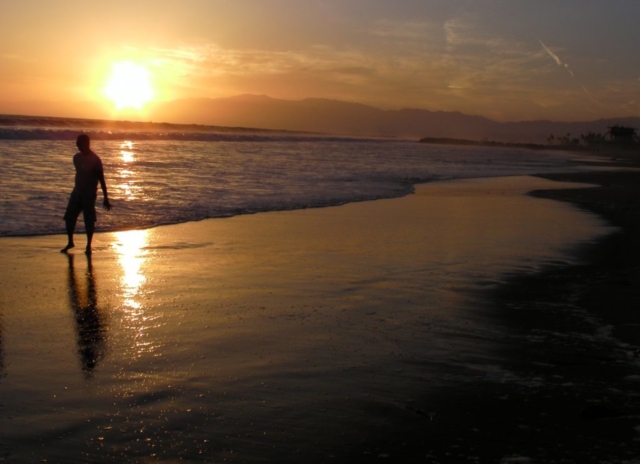 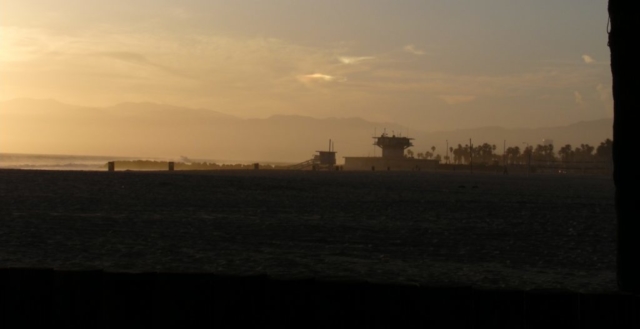 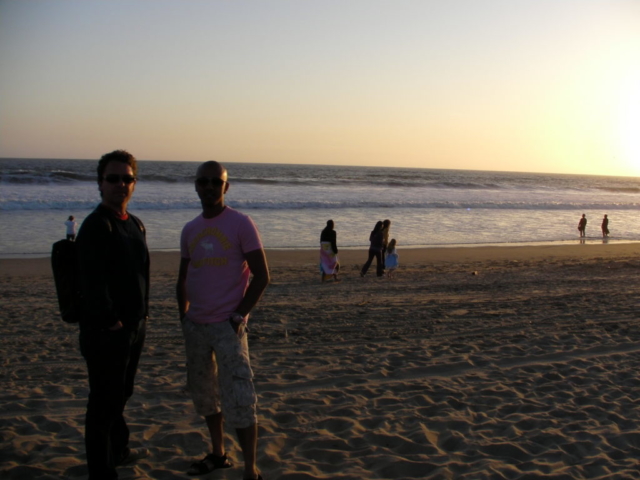 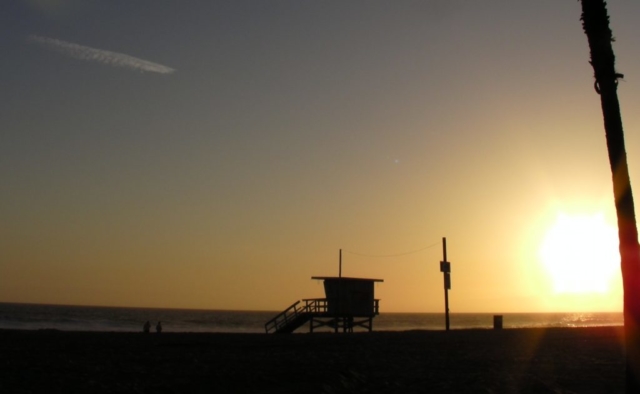 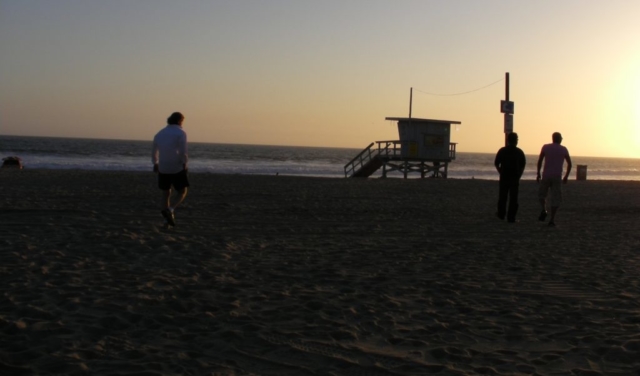 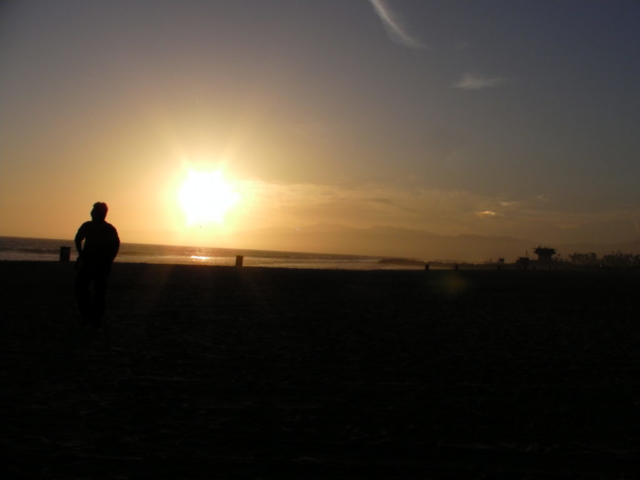 The city of Long Beach is about an hour’s drive south of downtown LA, and was hosting an Islamic conference at the time I was living on the west coast. So I went over for a couple of days, ostensibly for the purpose of community networking. However, in truth, I was far more interested in doing some sightseeing…