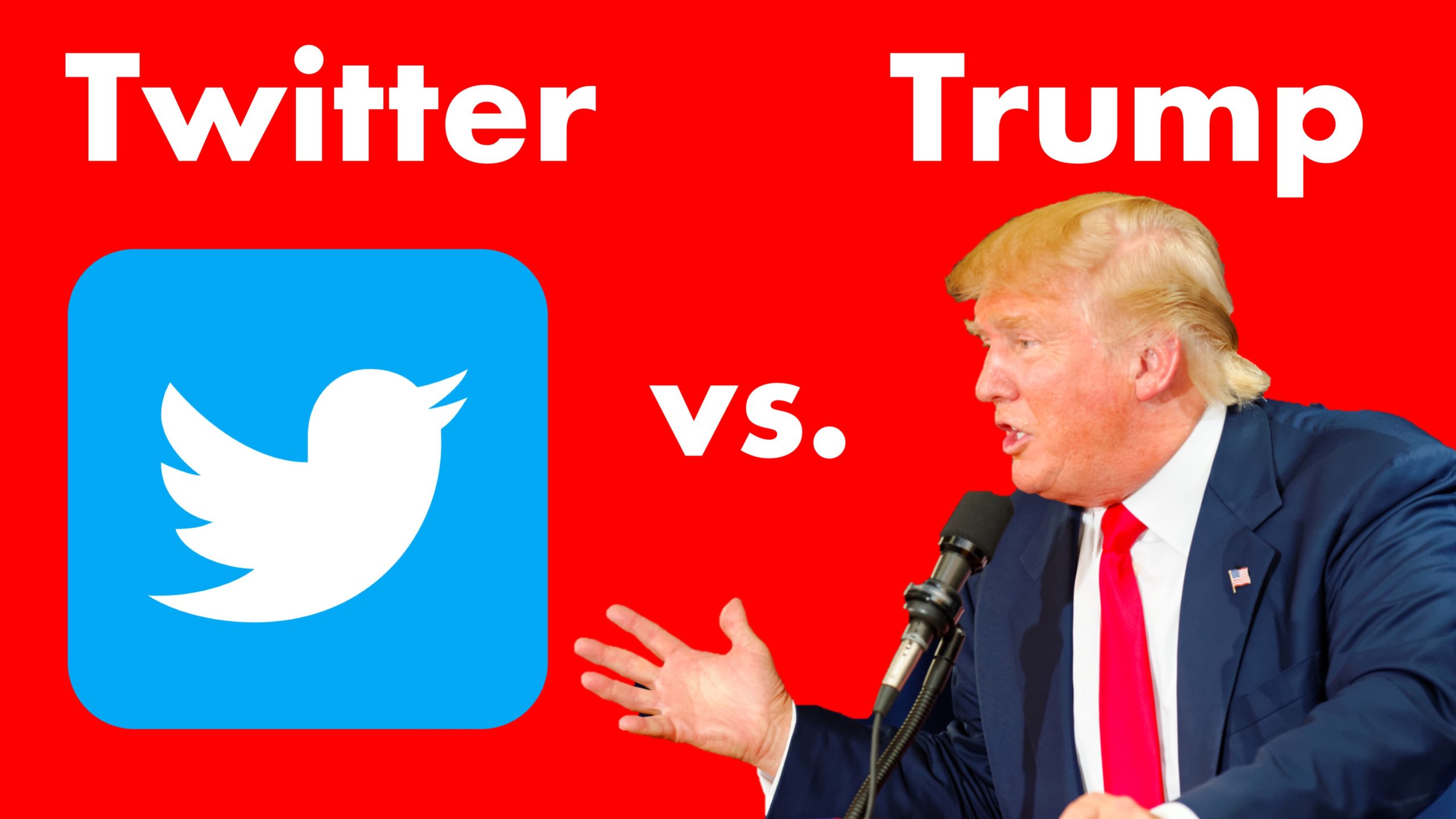 One of the things I wanted to do on my channel was make useful educational videos, where I explain complicated or usually misunderstood topics in simple terms that anyone can understand. My first such educational video goes live today, and it’s about something that has hit the news recently: President Trump’s escalating bad blood with Twitter and his legal threats against the social media giant.

Twitter has decided to go to war with President Donald J Trump, who has hit back by threatening them with legal consequences for their partisan behaviour. Few realise that this battle could lead to the death of social media itself! Trump has issued an Executive Order regarding Section 230 protections, and how they might be removed if Twitter continues to indulge in “Editorial Conduct”.

In this video I provide a simplified overview of the media law that has come into play since Twitter decided to start censoring and criticising the US President’s Tweets, including the different legal responsibilities of Publishers and Platforms. Specifically, I’m talking about Section 230 from The Communications Decency Act of 1996.