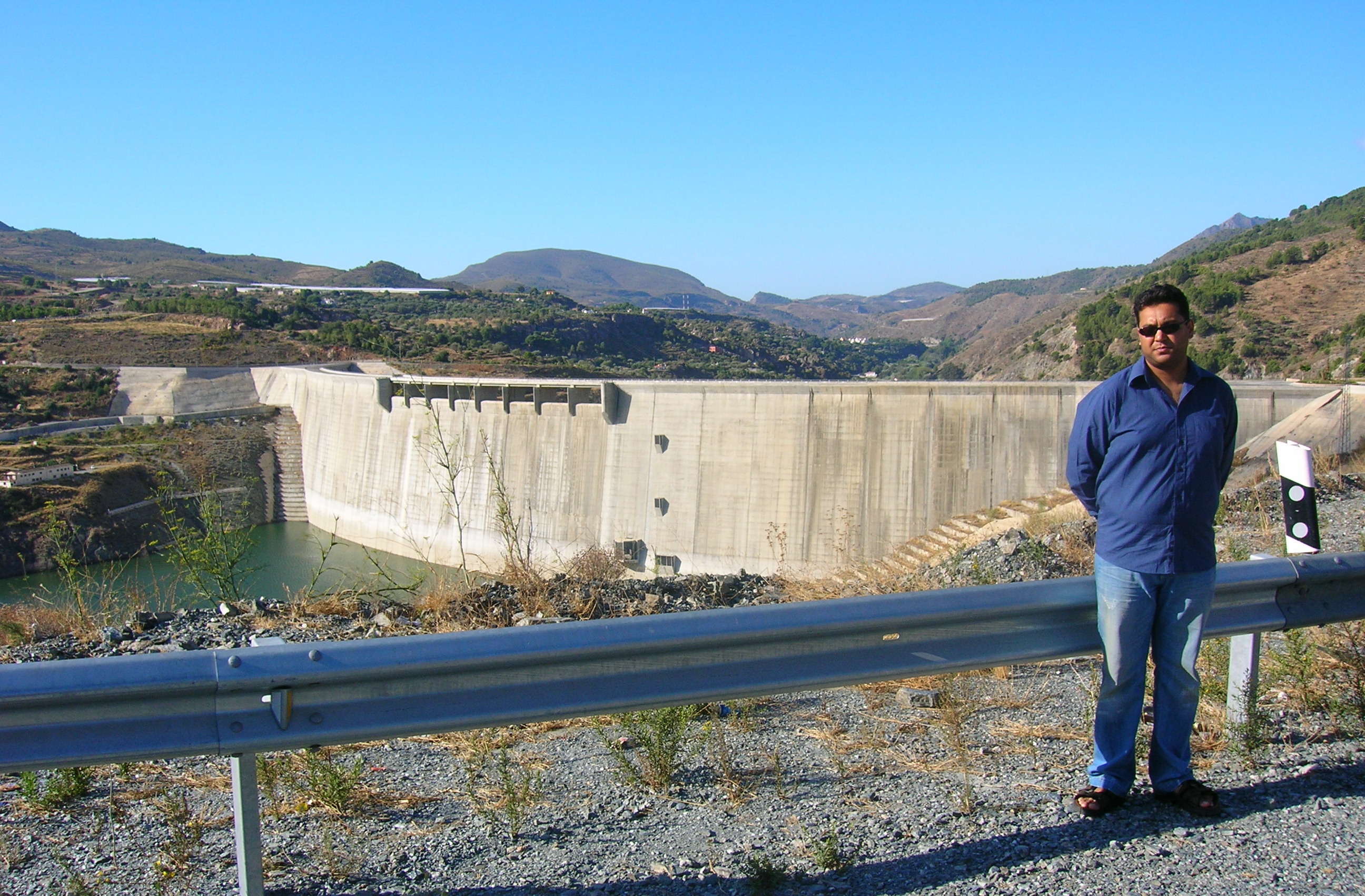 The hotel prices in Gibraltar itself are eye-watering and totally unjustifiable. So, at the end of my day trip to “The Rock” I headed east along the Spanish coast to find cheaper accommodation, and landed in the (far more reasonable) coastal town of Torre del Mar. My flight home was late at night the following day, from Granada airport, and there were a couple of experiences I was keen to tick off the bucket list.

Firstly, despite visiting the Mediterranean coast a few times, I’d never actually touched the water, let alone gone for a dip. So, not long after breakfast, I made my merry way to the beach across the road from my Torre del Mar hotel and gingerly waded into the sea. Was it cold? You bet it was!! But I didn’t mind too much as that was another life goal with a firm tick against it.

Secondly, I’d read in many a travel guide that more adventurous visitors to Southern Spain challenge themselves to enjoy “the Med and the Mountains” in the same day. In other words, they swim in the sea and then drive up to the Sierra Nevadas to ski the slopes – or vice versa. I’d completed one half of that equation, but as I’ve never skied in my life, had no training or equipment, the best I could realistically do was take a short detour on my way north to Granada airport and at least see the beauty of those mountains for myself. 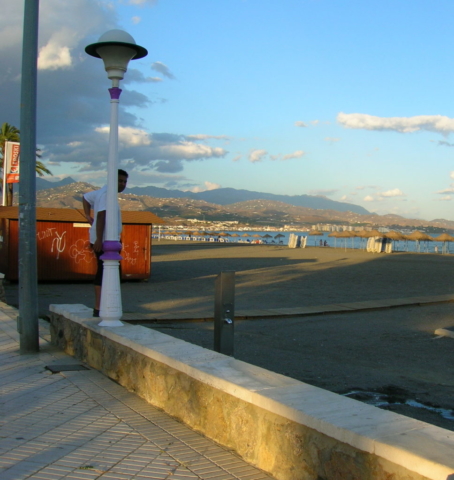 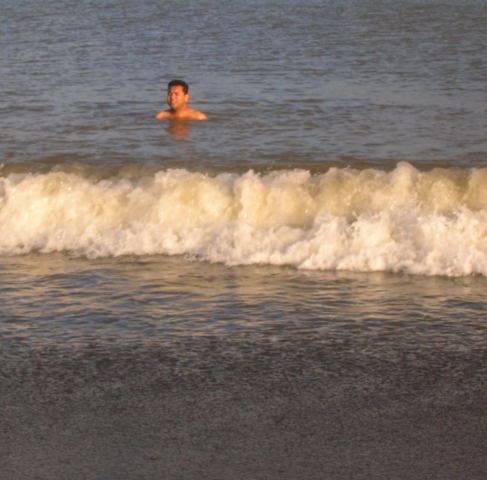 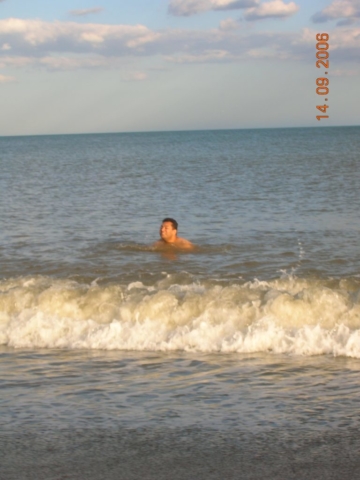 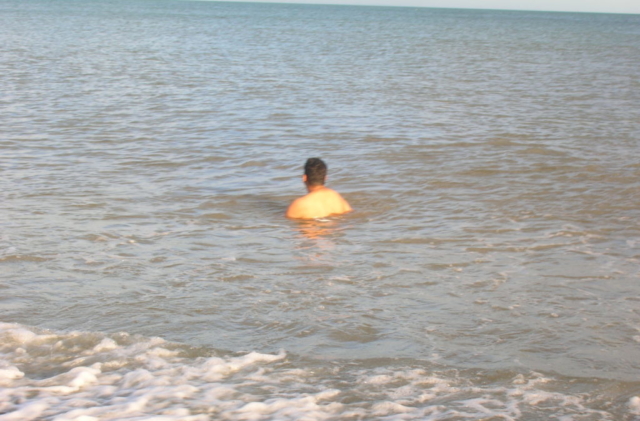 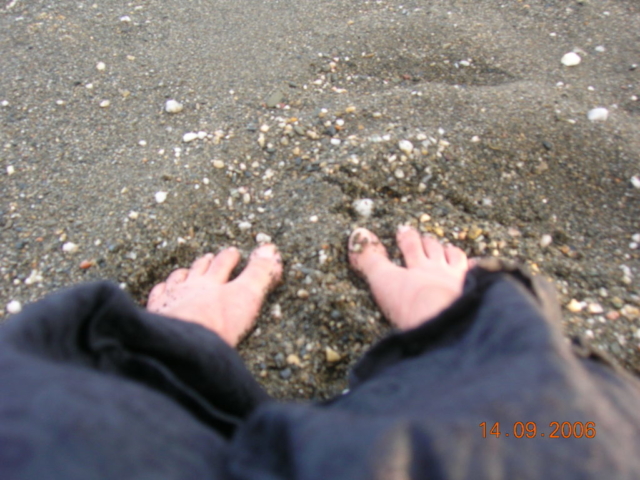 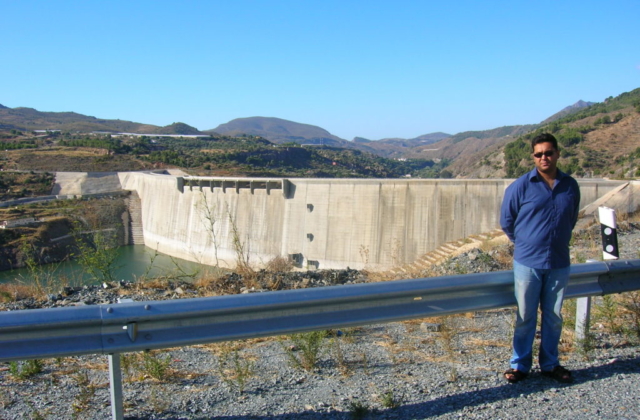 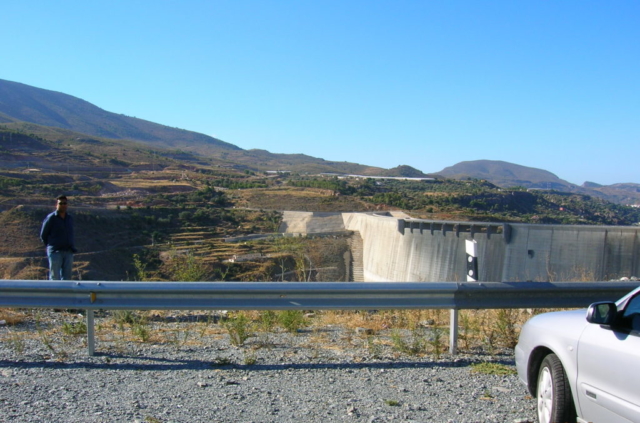 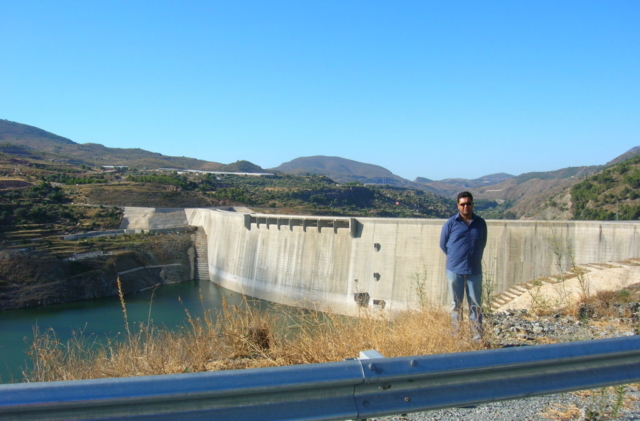 All in all it was a fun week in Andalusia, and I was only able to enjoy so much of the region because of the freedom afforded to me by hiring a car and controlling my own timetable. I was quite sad to be returning to my humdrum life in Blighty the moment I checked in for my flight home at Granada airport. However, I also knew I’d be coming back again in the not too distant future.