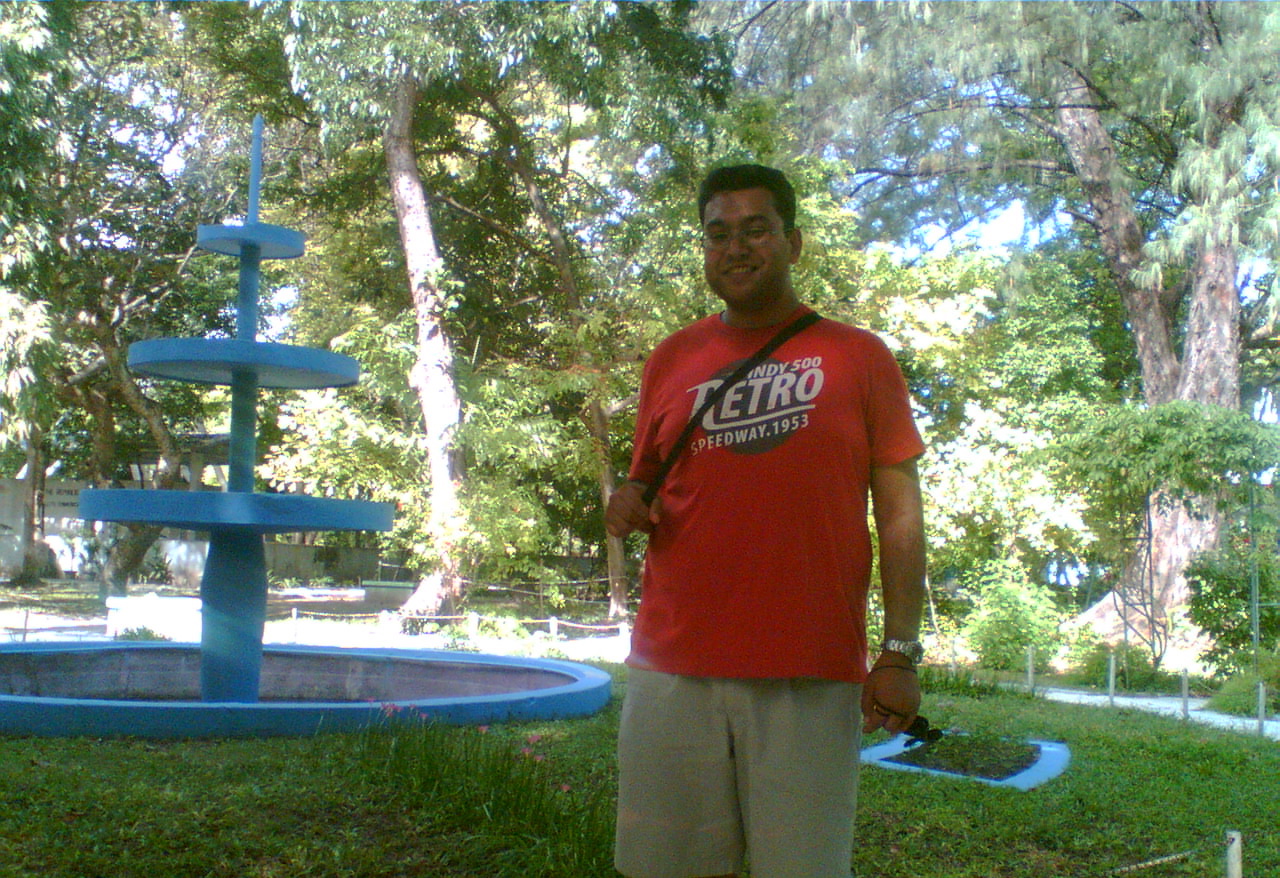 It’s summer 2007 and into my inbox popped a (relatively) cheap lastminute all-inclusive deal to The Maldives. I couldn’t say no to that and booked it without hesitation. It turned out to be one of the best decisions of my life as a world traveller. I’d heard so many people mention that The Maldives was the luxury paradise holiday destination of a lifetime. Turns out they weren’t lying!

I was flying direct to Malé from Manchester airport and on landing would be guided to a waiting speedboat by a rep from the holiday company. It was a 40 minute boat trip to an almost empty island on the South Malé Atoll in the Indian Ocean. It was soon pretty obvious why the deal was so cheap(ish). The whole resort was undergoing modernisation. Half the island was closed off for construction work and there were only about 20 guests staying on the entire resort… 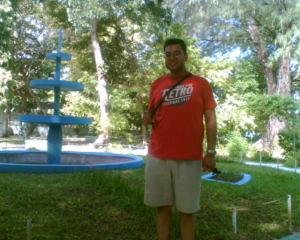 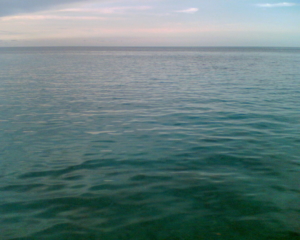 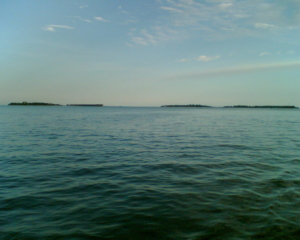 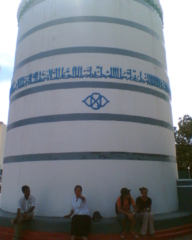 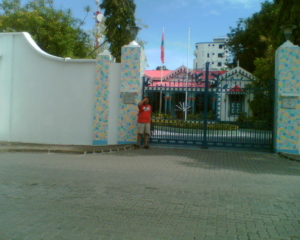 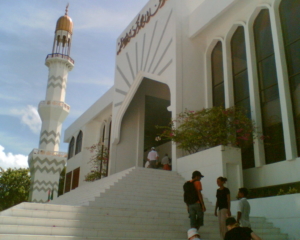 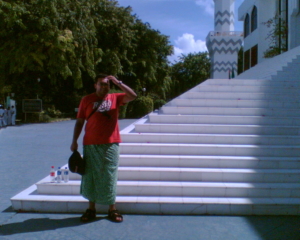 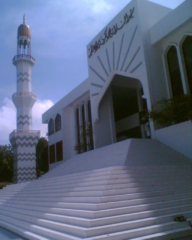 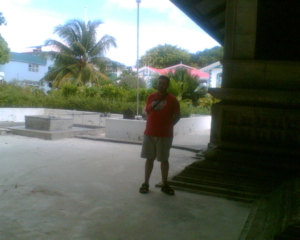 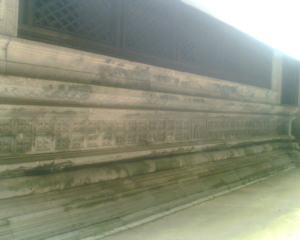 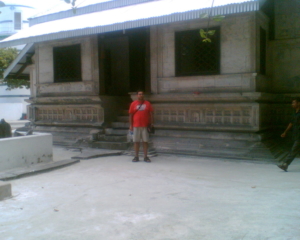 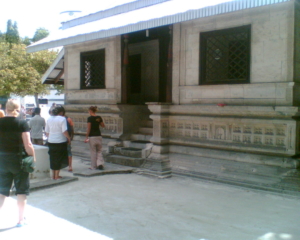 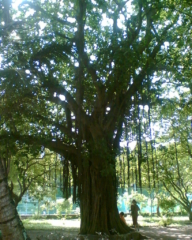 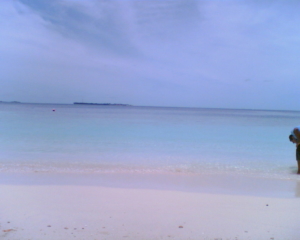 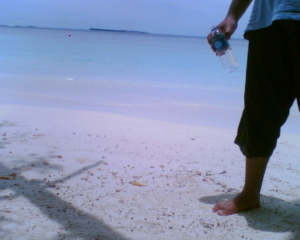 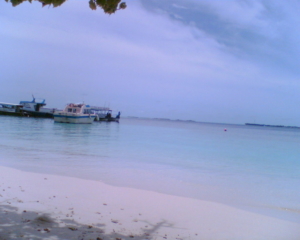 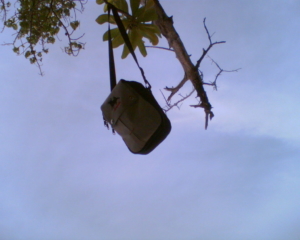 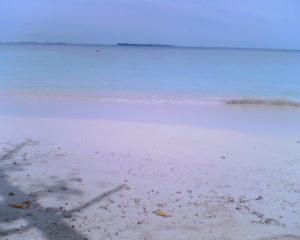 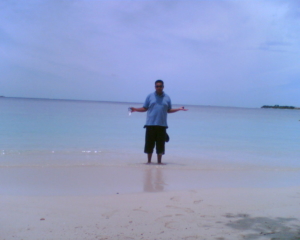 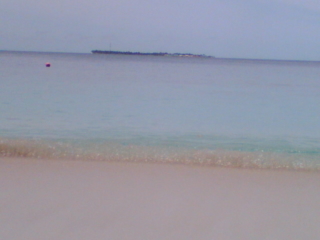 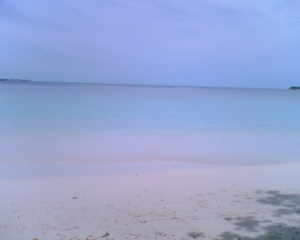 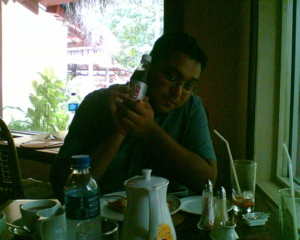 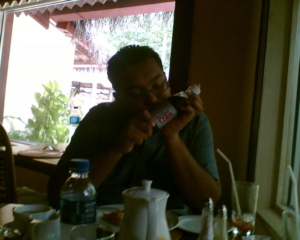 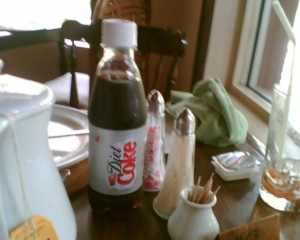 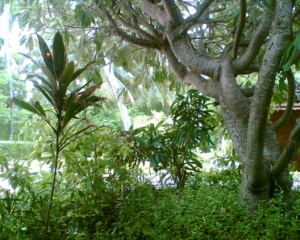 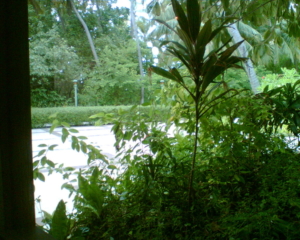 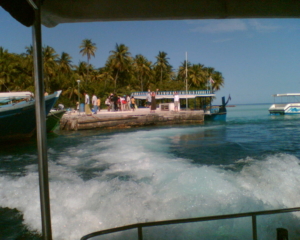 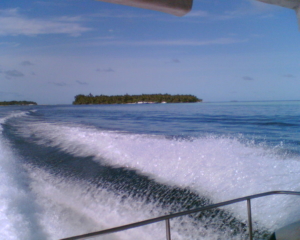 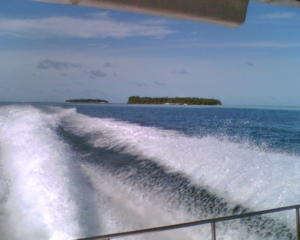 The half of the island where I was staying was definitely “old school”. No TV. No internet. Simple fixtures and furniture. But none of that mattered. Because as soon as you stepped outside the french doors of your room, you were on the cleanest, whitest, fine sand beach. The kind you’re not entirely sure actually exists until you finally see it in person, because it’s hard to believe that kind of perfection exists.

And the lack of connectivity didn’t really matter because the resort had so much going on every day. You could always sit and relax on the beach, of course. But I’ve never understood the kind of people who willingly do that. I threw myself into almost every activity you could sign up for.

Despite the heat, and limited aircon, the majority of the resort was surprisingly cool. There was so much greenery that I didn’t have to work hard to avoid direct sunshine. The restaurant was always stocked with fresh, healthy food. The staff were some of the friendliest people I’ve ever met. I can’t wait to go back again. But I also appreciate that The Maldives aren’t the kind of place you get to experience more than a couple of times in a lifetime – if that.

One thing did really spoil the experience, although I only found out about it later. When it came time to settle my bill, the staff at the resort reception took my credit card off me and to the back office “where we keep the machine”. Later down the line, it turned out they’d cloned my card and it was being used to make fraudulent purchases across Asia. Luckily, my bank’s anti-fraud team caught the issue early and I didn’t lose any money. But it’s a lesson for the future. Never let your credit or debit card out of your sight.