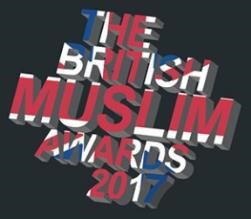 The British Muslim Awards, now in their fifth year, publicly announced the finalists for their 2017 prizes today. Wonderful to see that I’ve been included on their shortlists. I’ve always suspected I’m one of the best Muslims in the country. It’s nice to have that officially confirmed.

There are about thirty categories, and it’s truly an honour to be counted among such amazing finalists as an abbatoir, a bakery and the Co-op. This is without doubt the highlight of my fledgling career!

Also nominated this year is Prof. Jim Al-Khalili, one of the world’s leading atheists and a former President of the British Humanist Association. Presumably, someone nominated him as a joke, and the organisers didn’t bother doing their research. They just assumed an Arabic name must belong to a Muslim!