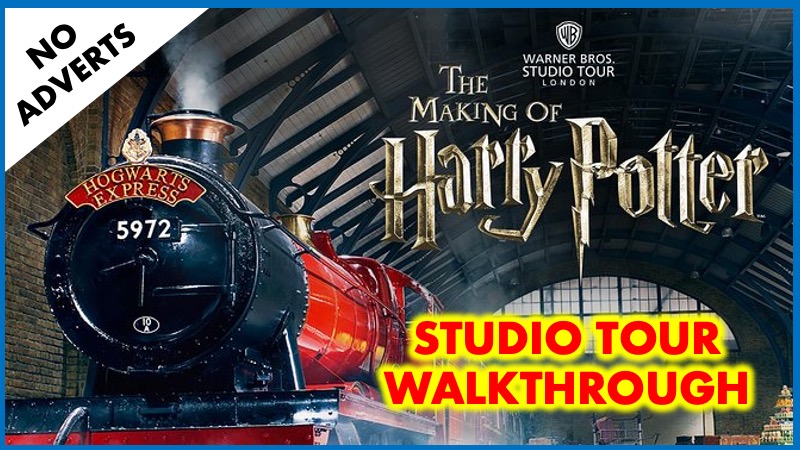 Taking two kids obsessed with Harry Potter to the one place they’ve been begging to see since they were 6 years old… Harry Potter Studio Tour (“The Making of Harry Potter”) in “London” (it’s actually Watford, but close enough, I guess!). I honestly had no idea just how much Romana and Amelia love the entire universe that JK Rowling has created.

In this video, we film and photograph our walkthrough of the Harry Potter Studio Tour, from the entrance lobby to the end. In the process, we get to see The Great Hall, Hogwarts Castle and classrooms, Hagrid’s hut, Gryffindor and Slytherin common rooms and bedrooms, the Forbidden Forest, Diagon Alley, Gringotts Bank and its vaults, The Knight Bus, the flying Ford Anglia, and we get to see the props, models and artwork that brought the Harry Potter universe to life on the big screen.

*** This video has no advertisements whatsoever and you can watch the entire walkthrough without interruptions. ***