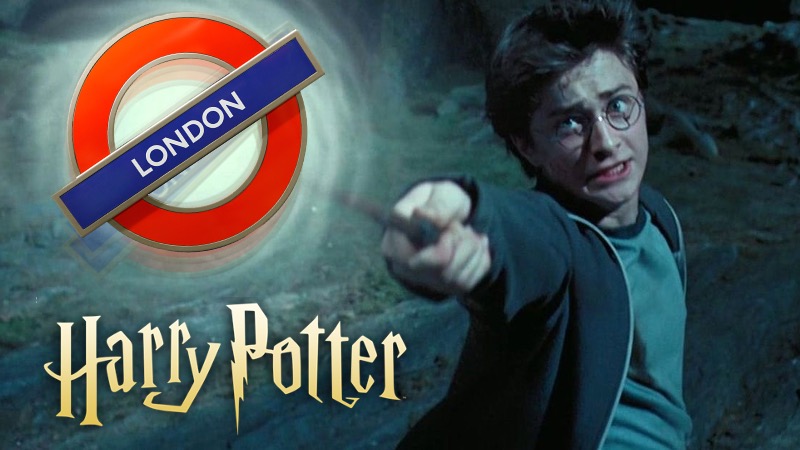 Did you ever watch the Wizarding World films and wanted to visit London to see the locations for yourself? We organised a daytrip to the capital and took a Harry Potter walking tour to explore the various places featured in the movies. The locations we visited have featured in the following films: